In May 2020, I participated in the Magnet Virtual Summit CTF Competition, which consisted of an iOS Extraction, Android Extraction, Google Takeout, Windows E01 Image, and a RAM Capture.  I would consider this my first real attempt at competitively participating in a DFIR Style CTF and I truly enjoyed each and every aspect.  Before I get into the solutions I was able to find, let me start off by saying that I enjoy learning new skills, and I am a huge fan of open source tools, and validating paid commercial tools with free tools if possible.  With that said some of the tools I used to find solutions were Volatility, Autopsy, ALEAPP, iLEAPP, Notepad++, BulkExtractor, Irfanview, unfurl, GCHQ CyberChef, DB Browser (SQLite), and Cellebrite Physical Analyzer.  Also I have to give credit to Tarah Melton (@melton_tarah) for her presentation on Memory Analysis, as I had never worked with a RAM Capture before, yet I was able to solve most of the memory based questions using notes from her session.  Also a huge thanks to @evandrix for helping confirm I was on the right path for some questions.  A great job by Jessica Hyde (@B1N2H3X) and the whole @MagnetForensics Team.  Let’s get started with the Android Section…

chess.master.chester – This was found using ALEAPP under Chrome Login Data

Com.zynga.chess.googleplay – This was found using ALEAPP under the Installed Apps, and could also be found in the Chrome Login Data found above.  This was based on the previous question asking for the username for the Zynga Chess App and knowing it had a chat feature.

Koie Ramen – Since this was an Android based question and asking for a specific location, I started in the Google Takeout Files.  After finding IMG_20200309_172817.jpg, which was a bowl of Ramen, I opened the file in IrfanView, viewed the Exif data and then viewed the Geo-Coordinates in Google Maps.  After a slight zoom you are able to see that the photograph was taken inside of Koie Ramen Restaurant.

Chestnut_CV.exe – Was found in an email message, parsed by Autopsy, which included the file as a Google Drive Download/Access Link.

Oseberg Ship – Was found based on the OSINT hidden in the question.  After finding the photograph of the boat (IMG_20200308_144240.jpg) in the Google Takeout, I used Google Image Search to locate the name of the ship from the Museum website, which contained a similar image.

5 – Was found by manually digging through the Android Extraction in Windows Explorer and then viewing the database in DB Browser.  The file is located at \data\data\com.twitter.android\databases, where I looked for the largest database file which was 1230174369462267904-60.db.  I then viewed the Users Table to find Chester’s ID.  Once I had the ID I viewed the Statuses Table and filtered by Auther.id 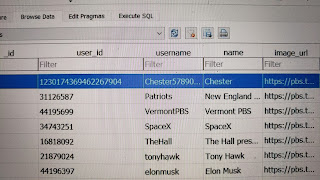 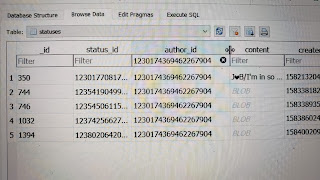 54281 – This was found by reviewing the output of the “netscan” command on the RAM Capture in Volatility, which revealed the port number.

Bergen – Was found by looking in the Google Takeout under My Activity\Maps\MyActivity.html.  Once the file was opened in Firefox, ctrl F for “station” and it was listed under a Maps search for Directions To Bergen Station, Bergen, Norway on Mar 10, 2020.

18741612351 – Based on the information identifying the Chess app, I manually searched through the Android extraction with Windows Explorer to look at the databases.  The file was found at data\data\com.zynga.chess.googleplay\databases\wf_database.sqlite.  Reviewing the database you find the message ID where the target is Mallie Sae. 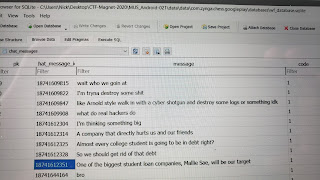 *Chess board for refrence, assume white starts on rows 7 and 8: https://www.dummies.com/wp-content/uploads/201843.image0.jpg

e2-e4 – This one gave me some trouble at first since I didn’t take the time to identify Chester’s user ID, so after several wrong guesses, I realized that Chester may not have gone first.  This was confirmed by finding that Chester is user ID 237046613 in the Users Table.  So then using the data in the moves table x1=4 y1=1, which identifies the pawn on e-2. (Looking Lower left of the chess board image 1 = 0 and a = 0 for counting purposes) then x2=4 y2=3, meaning the pawn moved forward two spaces to e-4.  This is also validated, by looking at line 3 of the moves table, and examining the data column, which displays the prev_board (naming the pieces by their first initial, and Empty spaces are identified with “e”) 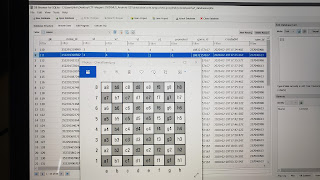 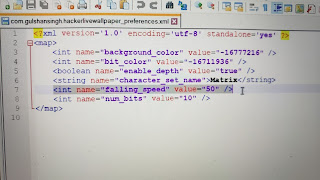 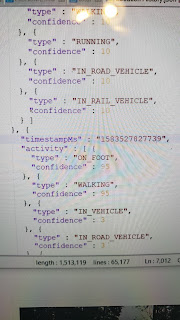 2021 Crack Me If You Can Contest Write-Up

Once again KoreLogic hosted the Crack Me If You Can password cracking contest during DEFCON 29.  I participated in the Street Division as a ...